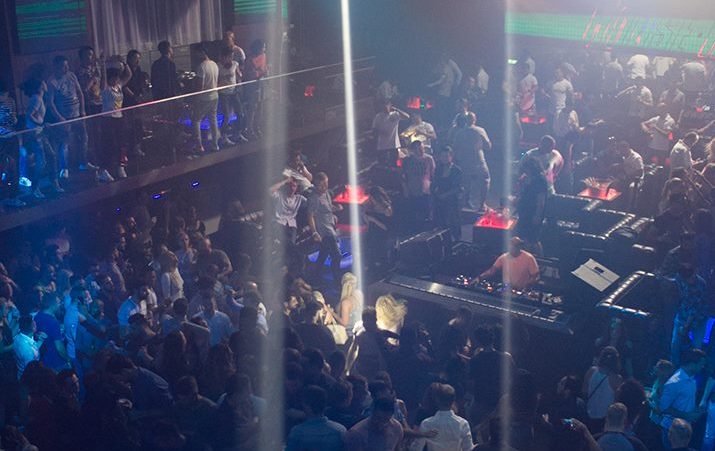 Escape is a multi-spaced venue for a total clubbing experience. With special Club dinner arrangements you can enjoy a 4 course menu at Escape Caffé and get VIP access to Escape Club afterwards. The club was founded in 1986, what means that in 2016 it's celebrating its 30th anniversary! All these years Escape had been very popular for domestic and foreign visitors. It's cutting edge design and technical facilities as well as a tremendously good sound system are ingredients for a wonderful clubbing experience. The Club hosts clubnights like Brainwash and House Rules with lots of national and international talented DJ’s and entertainment. Since 1986 Holland's number one club! The greatest club in Amsterdam on the Rembrandtplein. Rembrandtplein is one of Amsterdam’s most popular areas for going out, and Escape is its centre with revellers flocking to the club for dancing through the night. Alongside the club, Escape also features the DeLux bar, the Caffe, the Studio and the Lounge, a smaller venue blending intimacy with sophistication. lways teeming with pretty young things, the club offers a musical menu covering all popular styles of dance music: house, electro, techno and pop. Amsterdam's finest hit the decks at the club alongside world-famous DJs including Tiësto, David Guetta, Paul van Dyk, Kevin Saunderson and Todd Terry.