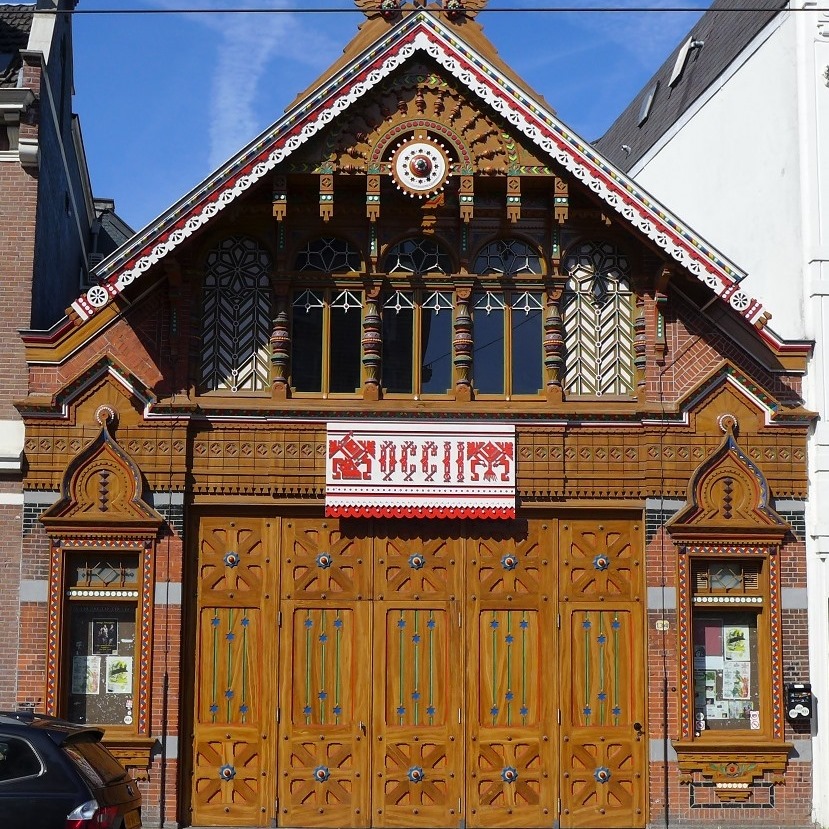 OCCII is an autonomous independent music venue since 1992. Situated in a building complex which was squatted in in 1984, it has since developed into a legalized, autonomous & unique venue for alternative music. OCCII provides a cultural program that is hand-picked for those drawn to an wide range of subversive sounds and music genres: global beats, noise, punk, folk, improv, rave, avant-garde & electronic. Next to that, we aim to be a home to all, and all kinds of subcultures and non-commercial collaborations. If you are looking for a venue to organize a concert, host a benefit night, have an info talk or organize a film screening, that is also possible! We are dedicated to support & guide anyone who would like to organize an event or become a volunteer.